Focus on Life: The Final Episode

Two years ago, Sally Russick had an idea. She hosted a weekly photo event, and sent out prompts to inspire the participants to post better and more creative photos on their blogs. I really liked the idea, so I took my little relatively new camera and shot hundreds of pictures, Some good some pretty darned good, and some ...meh.

Today, we were to represent "gathering."

In an effort to be creative I went after a gathering of birds. Um. Easier said than done.

I ended up with these guys.

Merry Christmas, and Happy New Year to you all. See you around! I'm going to try to post at least a few random photo projects, let's see how that works in 2015!

Thanks, Sally, for a great two years.

An InLinkz Link-up
Posted by Beti Horvath at 8:33 PM 2 comments:

This week's Focus on Life prompt is all about Ornaments, bright baubles and handcrafted works of art.

Since I have been trying out my new leaf and petal polymer clay mold and came up with some poinsettia flowers the fit the season to a "T," I decided to share them here. 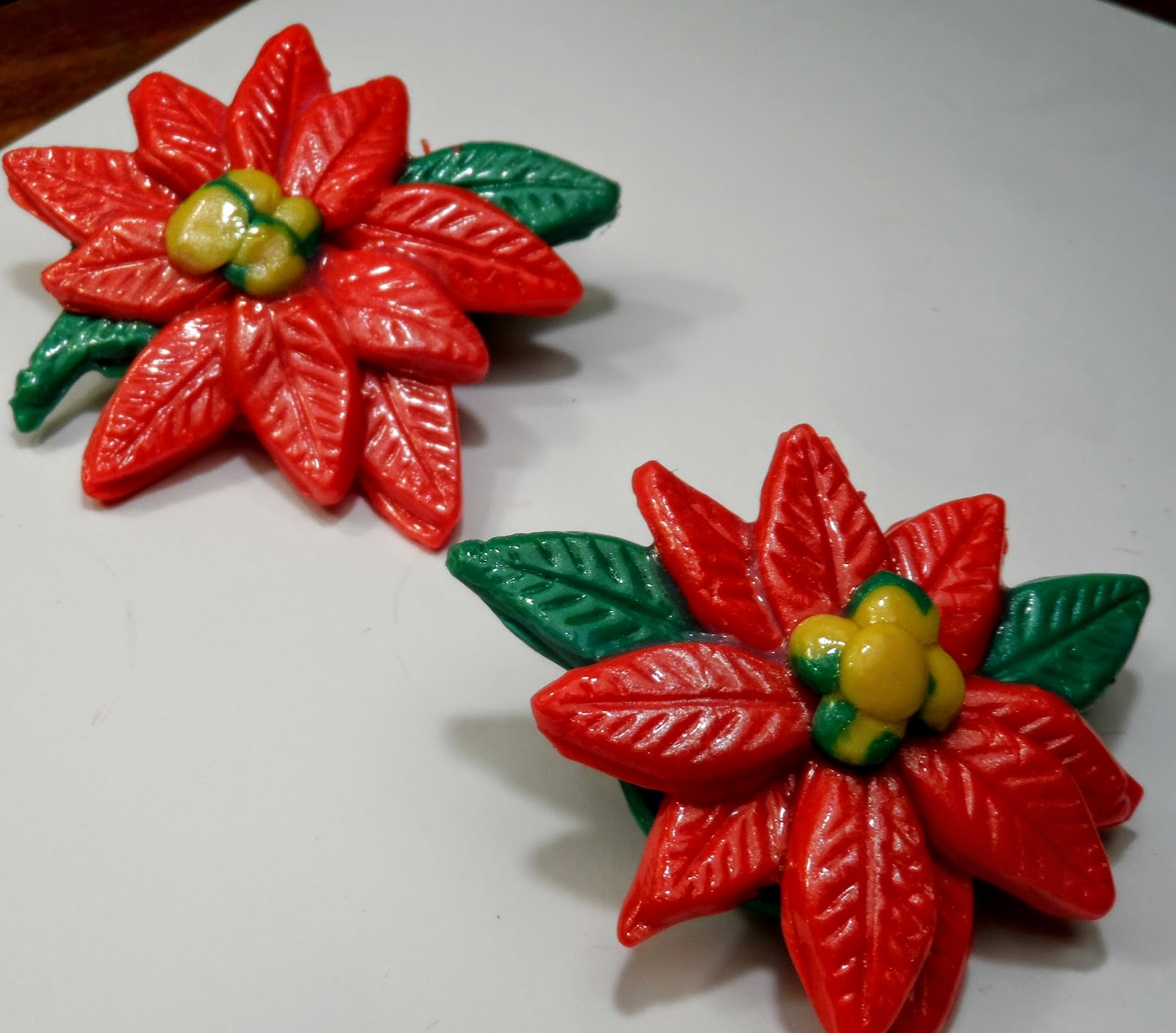 Now, the only question is, do I hang them on the tree.... or wear them!

Let's see if anyone else came up with some favorite flower ornamentation!

An InLinkz Link-up
Posted by Beti Horvath at 9:24 PM 4 comments:

Oh, don't we love the light in winter!

Our Focus on Life Theme for January (oops! December!!) is 'Tis the Season. This week our prompt is "Lights!" 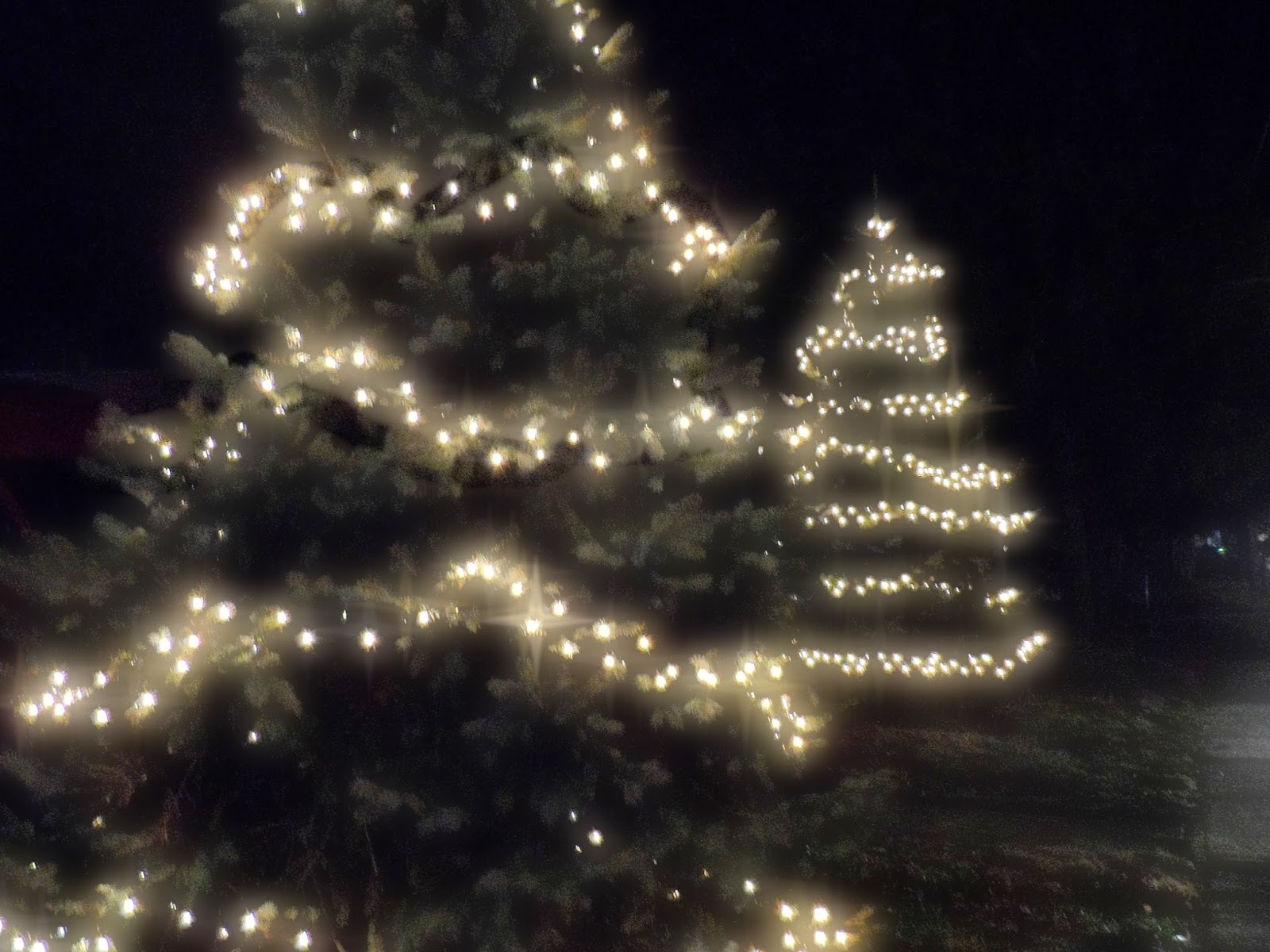 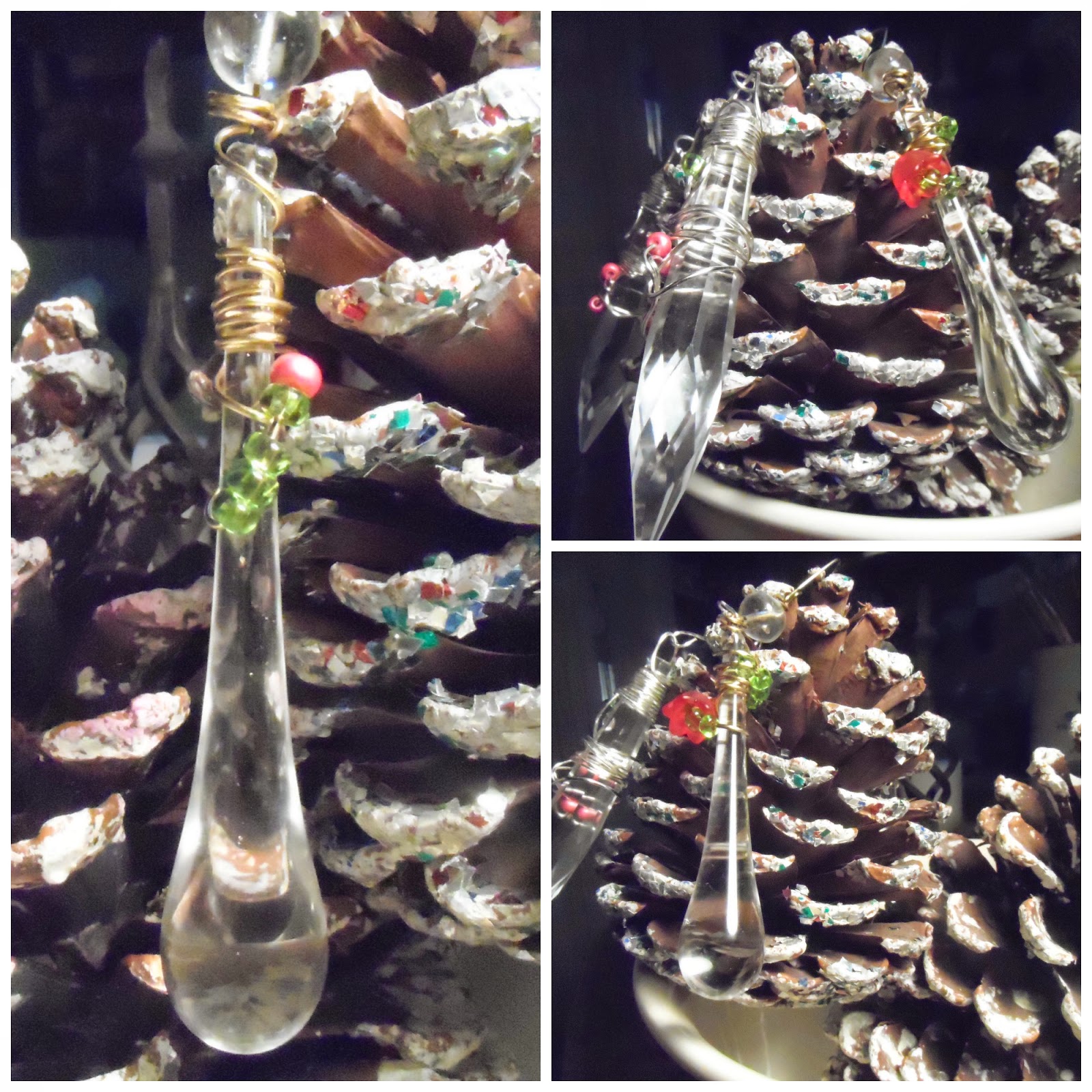 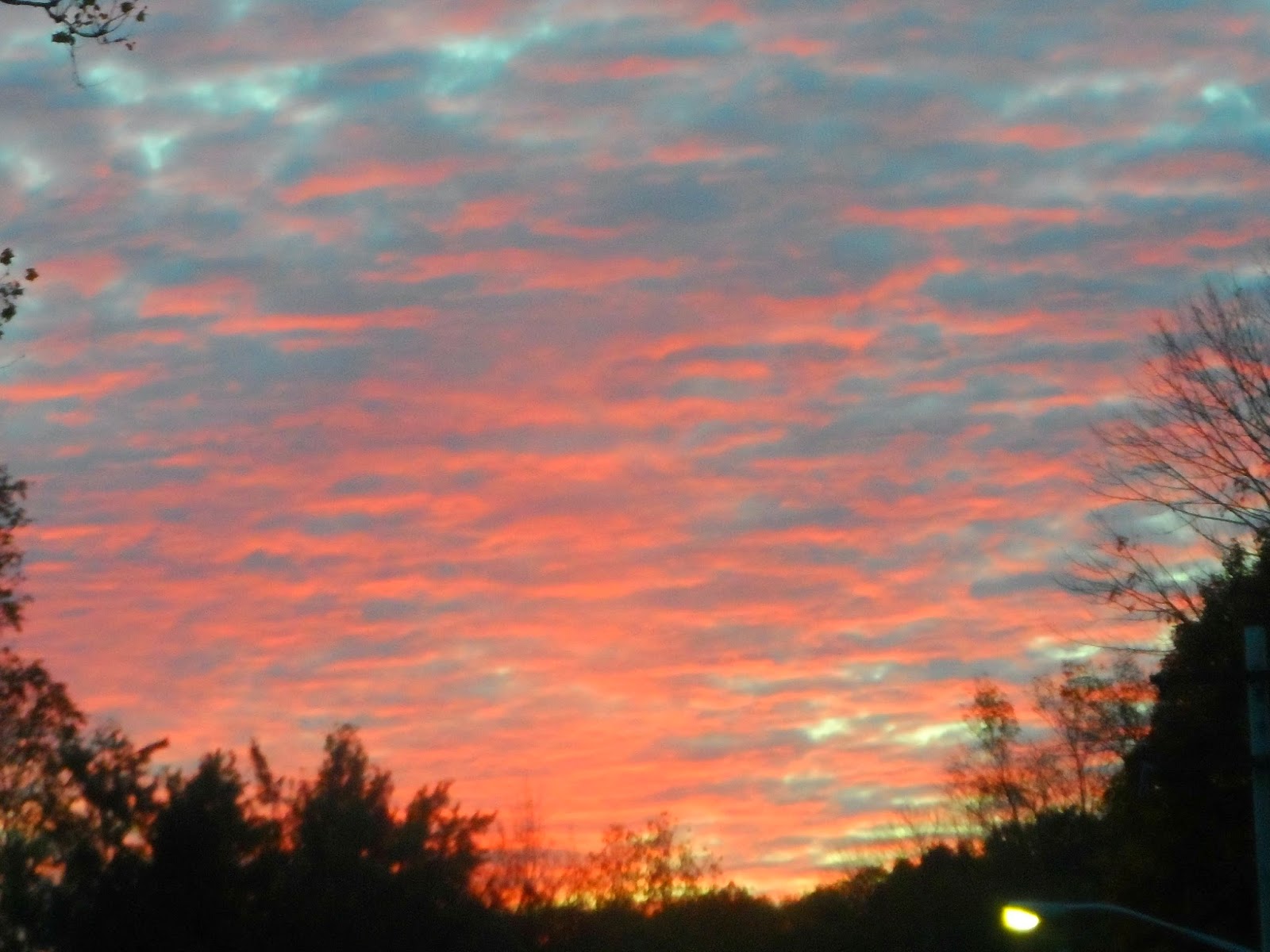 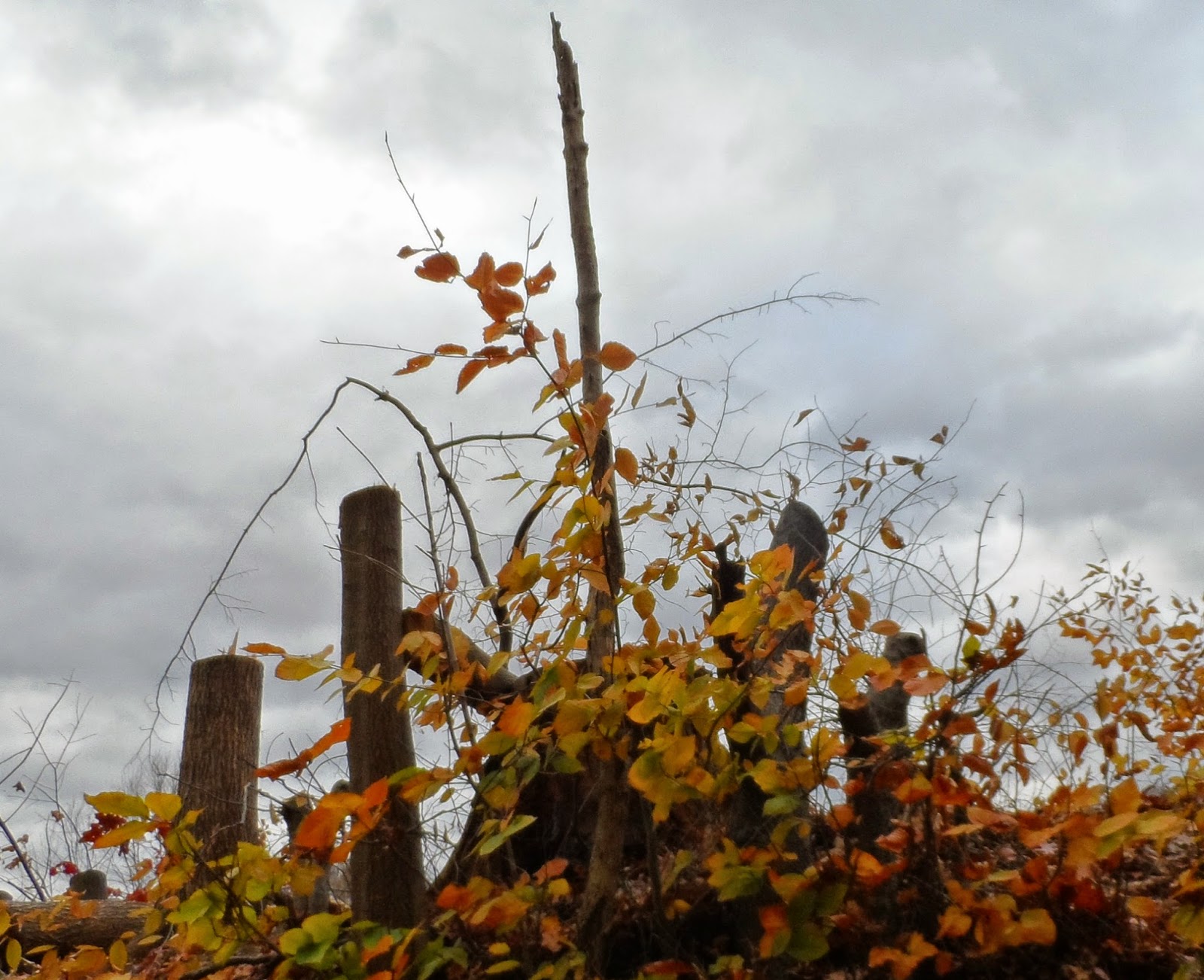 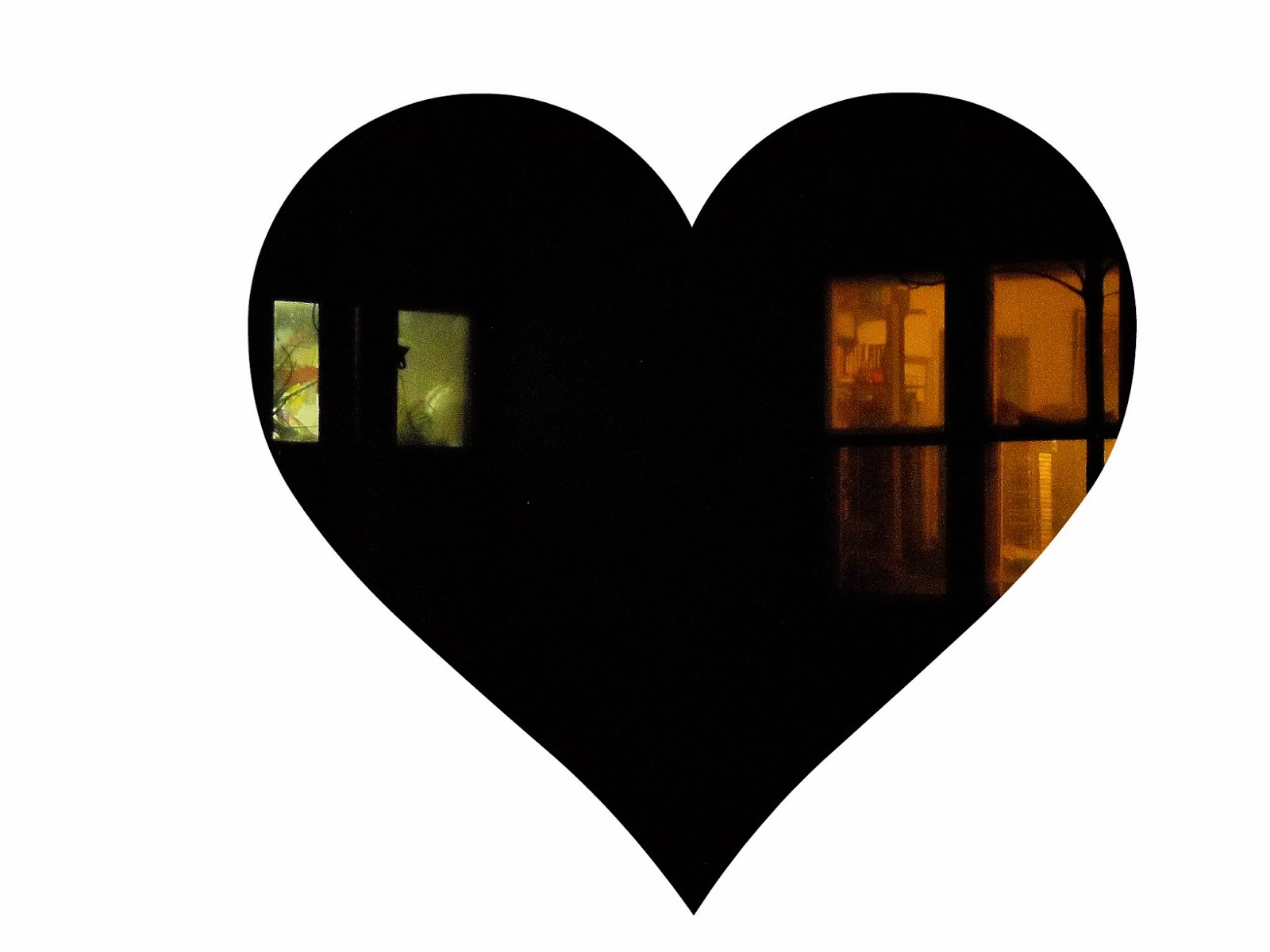 Love to see what others have found.

An InLinkz Link-up
Posted by Beti Horvath at 10:07 PM 3 comments:

I'm one of those jewelry artists: I seem to thrive on chaos. Or maybe not thrive, but I certainly do tolerate a certain amount to chaos. So when Sally Russick gave us our Focus on Life theme for the week.......I knew that one of my many work areas would be the illustration for Chaos.

This is where I mess with polymer clay, and the floor storage area, too. 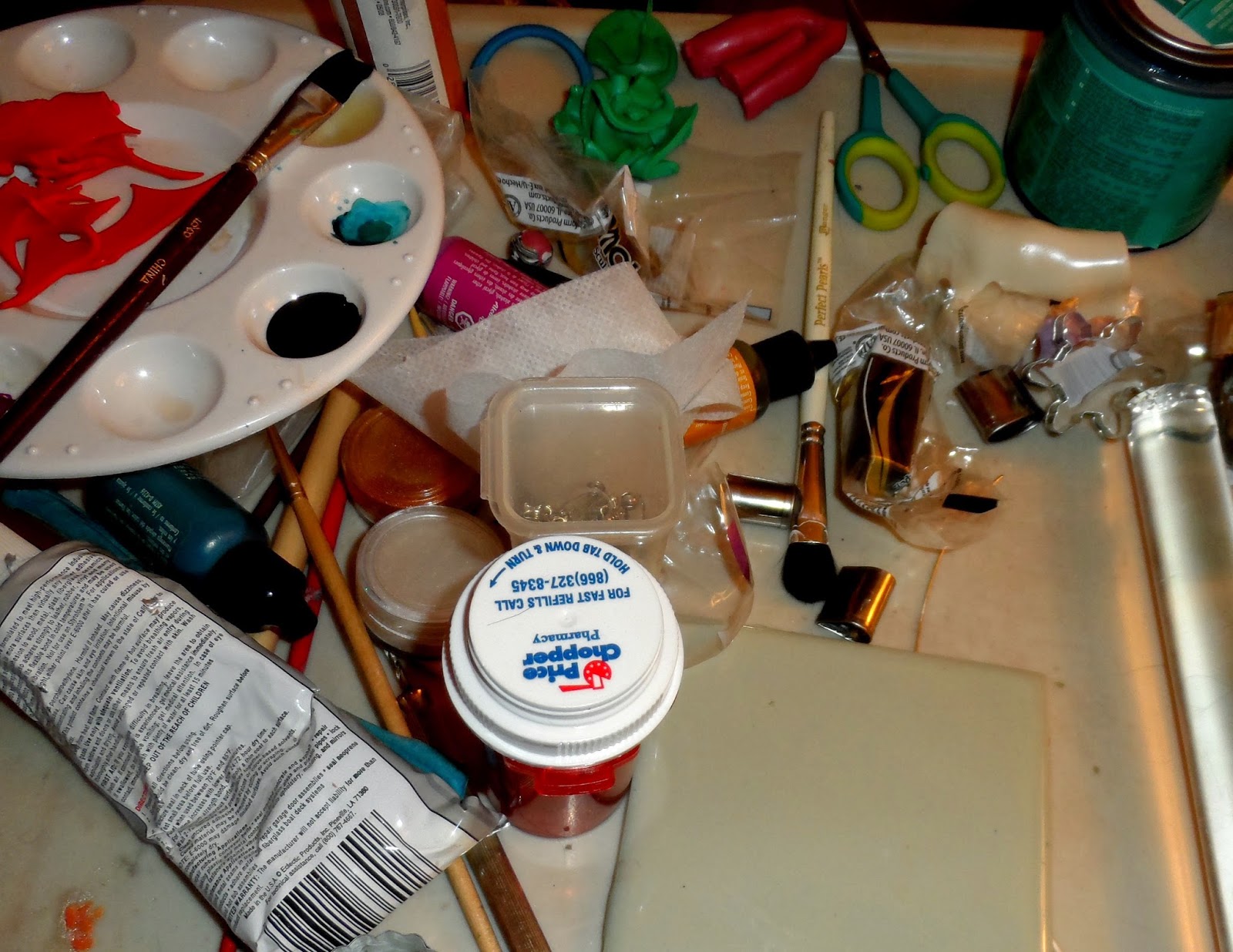 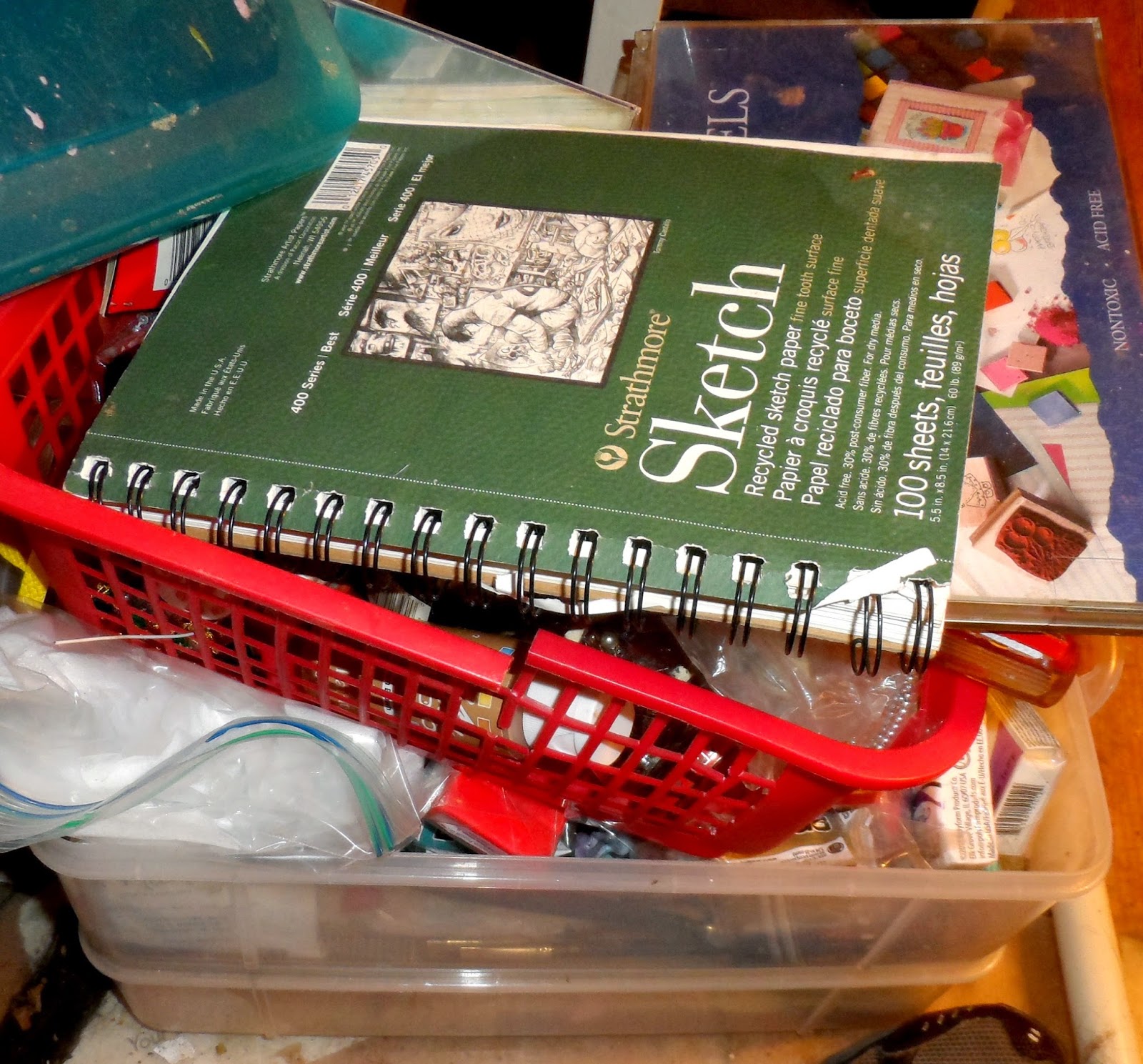 Fortunately, this is the result: 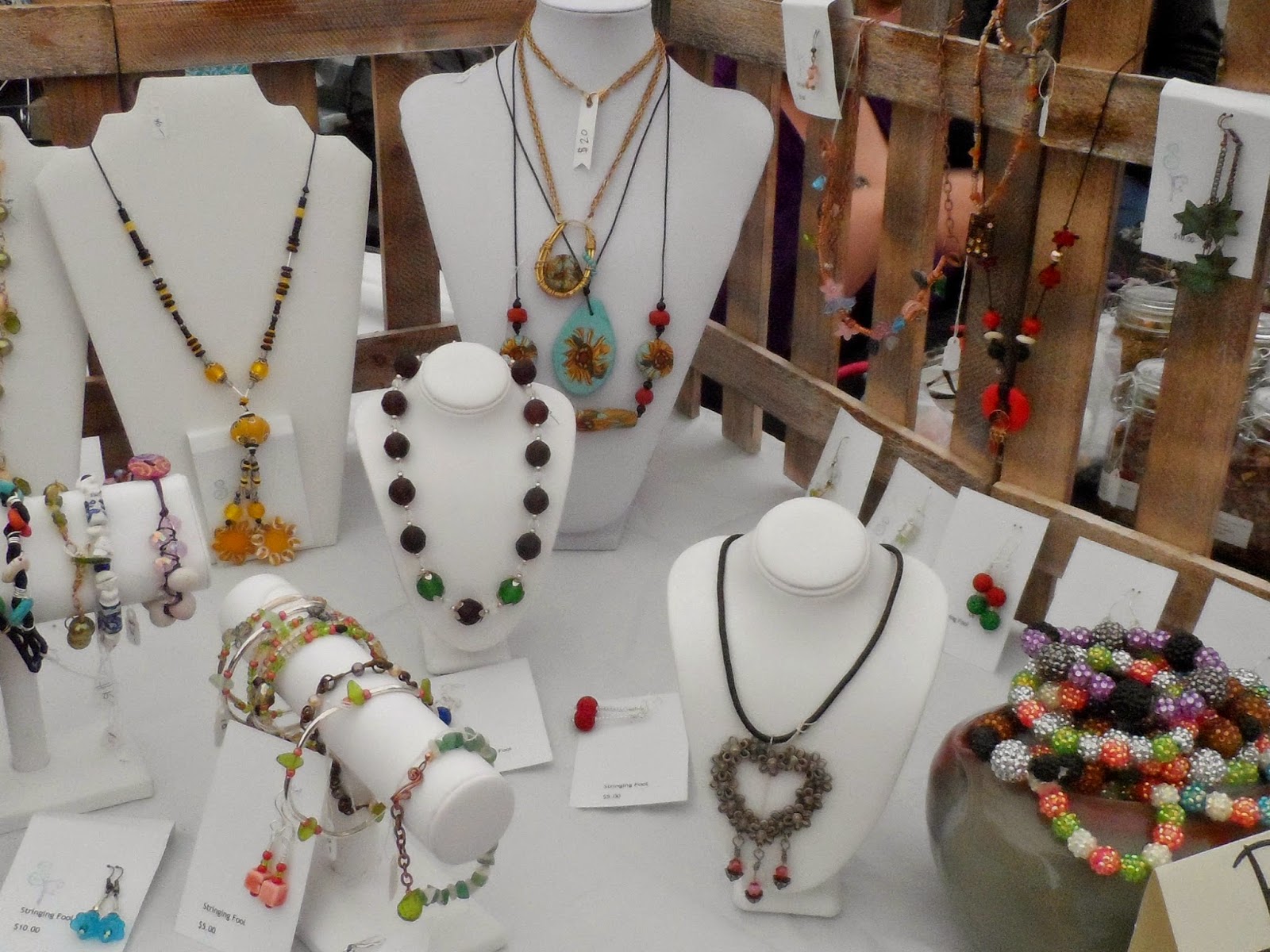 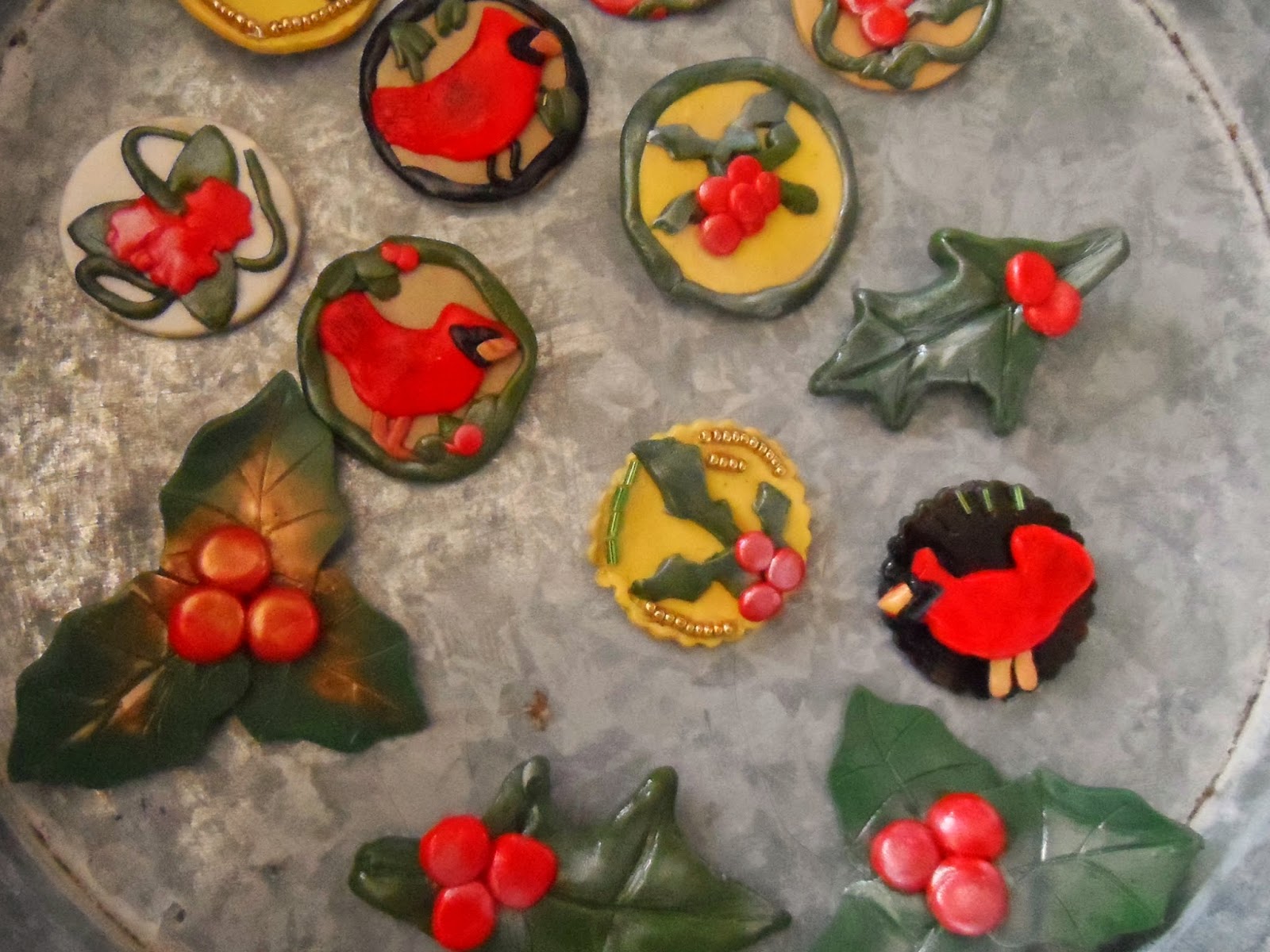 Let's see what other chaos has been discovered.

An InLinkz Link-up
Posted by Beti Horvath at 8:57 PM 1 comment: 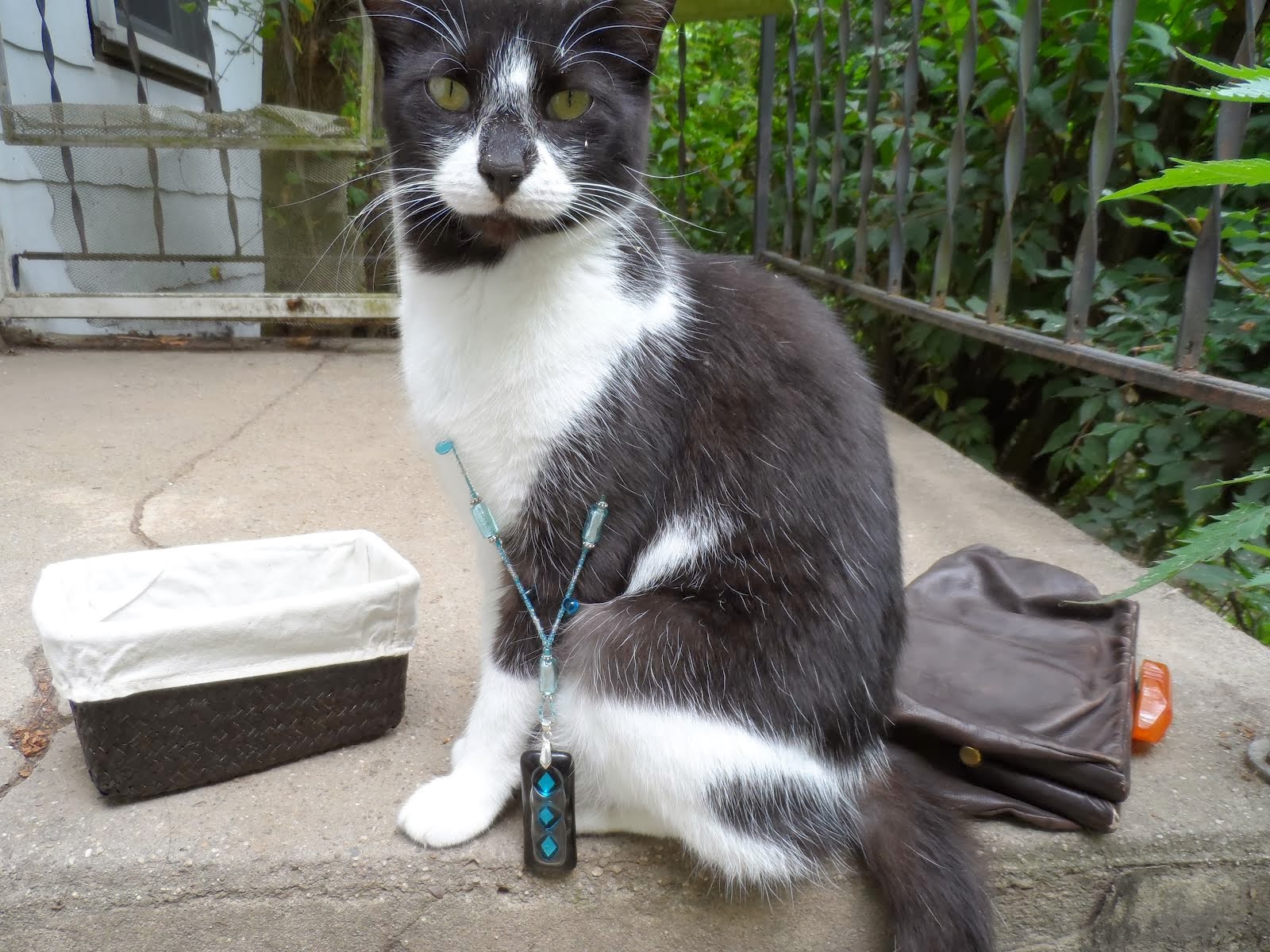